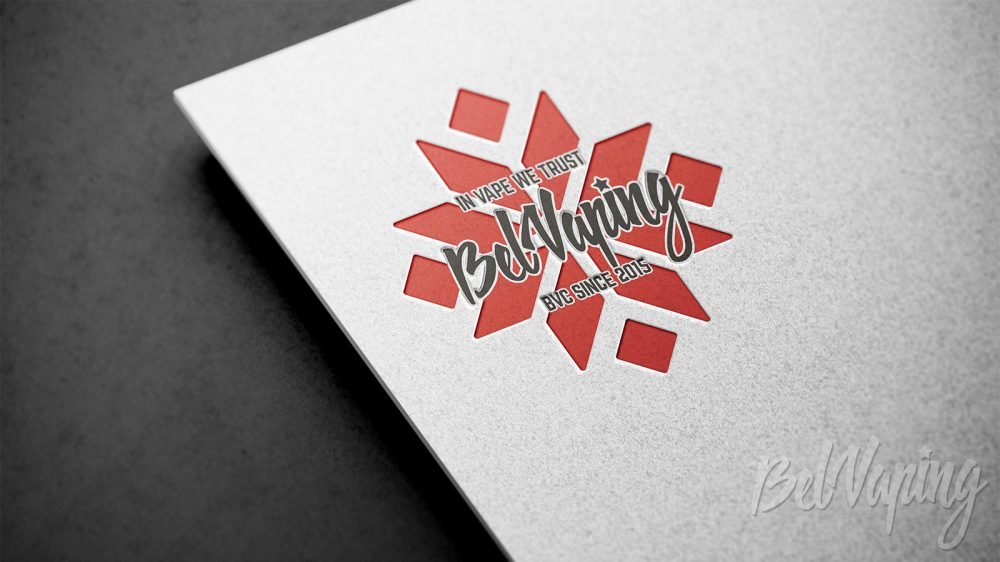 BelVaping.by (now BelVaping.com) was launched in April 2015 by the administration of the young and rapidly growing Belarus Vaping Community Forum to collect and publish news, reviews, articles and translations, and to tell Russian-speaking vapers about the products that fall into our hands. The site BelVaping.com was created on the basis of the now closed Steam.Kroix blog of the BelVaping administrator, and some articles and translations were moved to the new site. Thanks to the support of BVC Forum users, the BelVaping.com website, which appeared three months after the Forum, quickly became noticeable on the Internet and other Russian-language vaping resources. After seven years of existence, the site has already posted more than 5000 unique publications, including a glossary of terms related to vaping, carefully collected over the years.

Our independent authors (their contacts can be found under each publication) write and shoot reviews, collect material for articles, make translations of foreign publications that may be of interest to domestic vapers.

In addition to the BVC Forum and the BelVaping Site, BelVaping is represented in all popular social networks, where all the news and reviews of the site are published, which allows you to reach a large number of users:

Thanks to cooperation with the largest online stores, distributors and manufacturers, the site contains regularly published reviews of current devices from the world of vaping.

The site has a one-of-a-kind map of vape shops and vape bars, which already contains almost four hundred addresses where you can buy liquids, devices and various consumables for vaping. The information on it is constantly supplemented and updated thanks to close cooperation with owners and buyers. We collect discounts and coupons from stores loyal to BelVaping for our visitors. Another reason to be proud is the self-collected, structured and regularly updated glossary of terms from the world of vaping with illustrations.

Today BelVaping.com is a site with an audience of thousands, which is constantly and steadily growing despite the apparent decline in interest in vaping, and the daily number of visitors visiting the resource reaches 25 thousand people looking for useful and relevant information on the Internet.

If you are an author and want to publish on our site, write to us by mail or in our topic on the BVC Forum. If you are a manufacturer, seller or company representative and are interested in cooperation, feel free to contact us!

Since its inception, BelVaping.com has been demonstrating an steady increase in the number of visitors and views who find the information they are interested in on our pages. For the last 12 months our resource was viewed more 10 million times by more 4.35 million visitors, and in September 2022 the site surpassed another peak in the number of views — 1,16 million views per month.

The main audience of the site is users who have found the material they are interested in through search engines, which indicates the uniqueness of the content presented on BelVaping.com. Compared to previous years, the share of visits to the site from search engines has increased (from 66.99% in January 2016 to 94.3% in November 2022), which demonstrates a constant increase in those who visit our resource in search of the information they need through search sites.

The most active vapers who are interested in and entering the market new products, articles and reviews are users from 18 to 34 years old, these are young but conscious users who are able to critically perceive information and make a reasonable choice of its source.

All information presented on the site is predominantly in Russian, due to which the main countries-visitors of the site are Russia, Belarus, Kazakhstan, Kyrgyzstan and Ukraine. Our site manages to successfully compete on the Internet with the largest Russian vaping resources, despite the initial focus on the Belarusian audience.